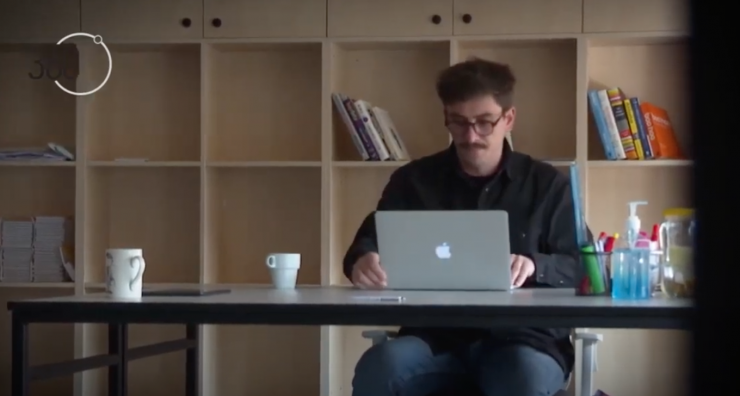 A documentary called “Startups – Businesses That Will Change The Macedonian Economy” was filled in North Macedonia with the support from the Swiss EP team.

Startups were not a part of the mainstream discourse in the Western Balkans, but that situation changes in the past few years. Startups are getting noticed and starting to take part in the content that is accessible to a broad population.

One of the best examples of smart and successful startup promotion is North Macedonia. A significant step toward making startups part of the economy was the founding of the organization called Startup Macedonia. With their activities, this organization is making the life of startups and entrepreneurs easier in this country.

Their effort was recognized and presented to the wider audience in the televised documentary called “Startups – Businesses That Will Change The Macedonian Economy.” The documentary shows the current development of the startup ecosystem in North Macedonia, and explores the future of startup related activities and policies.

We can proudly say that Swiss EP also supported the making of this documentary. In the film, you can see our team members Nina Nikolich and Igor Madzov. The documentary was also supported by the the Embassy of Switzerland in North Macedonia.

You can watch the entire 12-minute documentary on the link below: